Sana Linea jsc. Kostajnica is a company with long tradition and has been through several developmental stages since the establishment.

The company was founded back in 1947, and its development path began in 1958 when a new production hall was constructed, the machine park was overhauled and eight own stores were opened.

The complete transformation of the company began in 1970 with the integration into the then Composite Organization of Associated Labor "Sana" Novi Grad, characterizing that period with great significant organizational and technological changes. The main characteristics of that period is investing in the modernization and specialization of production capacities, and with the purchase of modern machines and equipment, the company moved to a new production line of women's blouses.

With own investments new production hall was constructed and the old one was adapted, which created the conditions for increasing the number of employees. The adoption of new technologies created conditions for the production of fashionable clothes, women's blouses in particular, for which this company is known in the foreign market and especially in the German market.

From its establishment until today, this company was always operational and never stopped working. The pre-war level of production was maintained, the technological process was improved and the uninterrupted export orientation has continued. Throughout their business operations, the company never operated at a loss.

The company has successfully completed the ownership transformation in accordance with the law and currently it operates as a joint stock company. 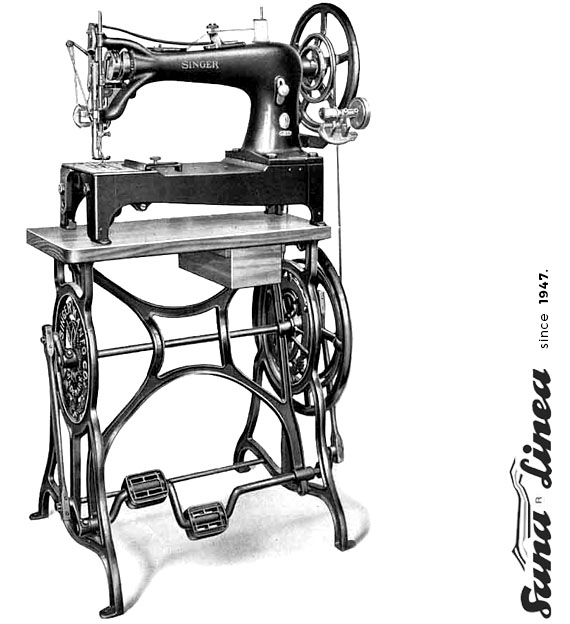 Our products are available in Bosnia and Hercegovina and since recently in Serbia as well.

Delivery of our products is carried out by courier in Bosnia and Herzegovina, and Serbia.

Customer support team is available every day. Contact us at info@sanalinea.net. 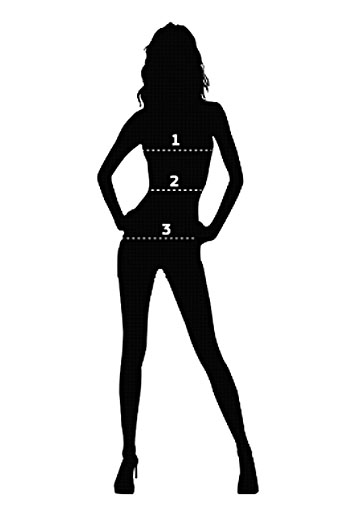